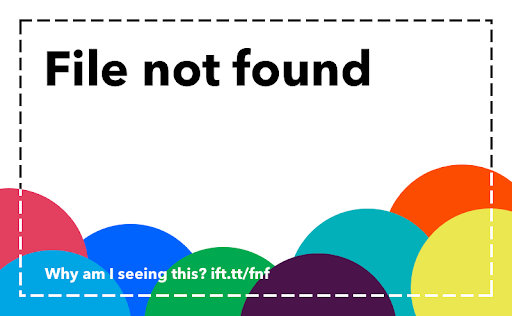 In this update we are introducing a new system for gathering data on the type of changes that are harder to evaluate or predict without very large number of games, such as gold bounty formula changes. We expect the number of times that we actually do this during the year to be very low, however when we do it it'll be during weekdays only at the lowest point of user activity, between 4 and 6PM Seattle time. In addition, we are adding a convar "dota_disable_experimental_gameplay" that can be used by players to disable it. Any gameplay changes will only be active in matchmaking games where no players have the convar set. The changes will never be active in lobby and league games. We recognize that in some cases players will back solve what changes were done, however we won't announce changes ourselves in part because we don't want players to overcompensate with knowledge of them and because generally we prefer to not reveal potential upcoming changes. Although
Post a Comment
Read more

Broomstick League is Now Available on Steam Early Access and is 10% off!* Equipped with a broomstick, a wand and nerves of steel, players must hone their flying skills and use magic to dodge enemies, defend their goal, and pull off incredible plays in Broomstick League. Soar high through the magical arenas as you try to outscore the competition and gain victory over your opponents. *Offer ends March 12 at 10AM Pacific Time via Steam RSS News Feed "https://ift.tt/3cEtPAX"
Post a Comment
Read more
More posts